Projects supported by the HEC Fund 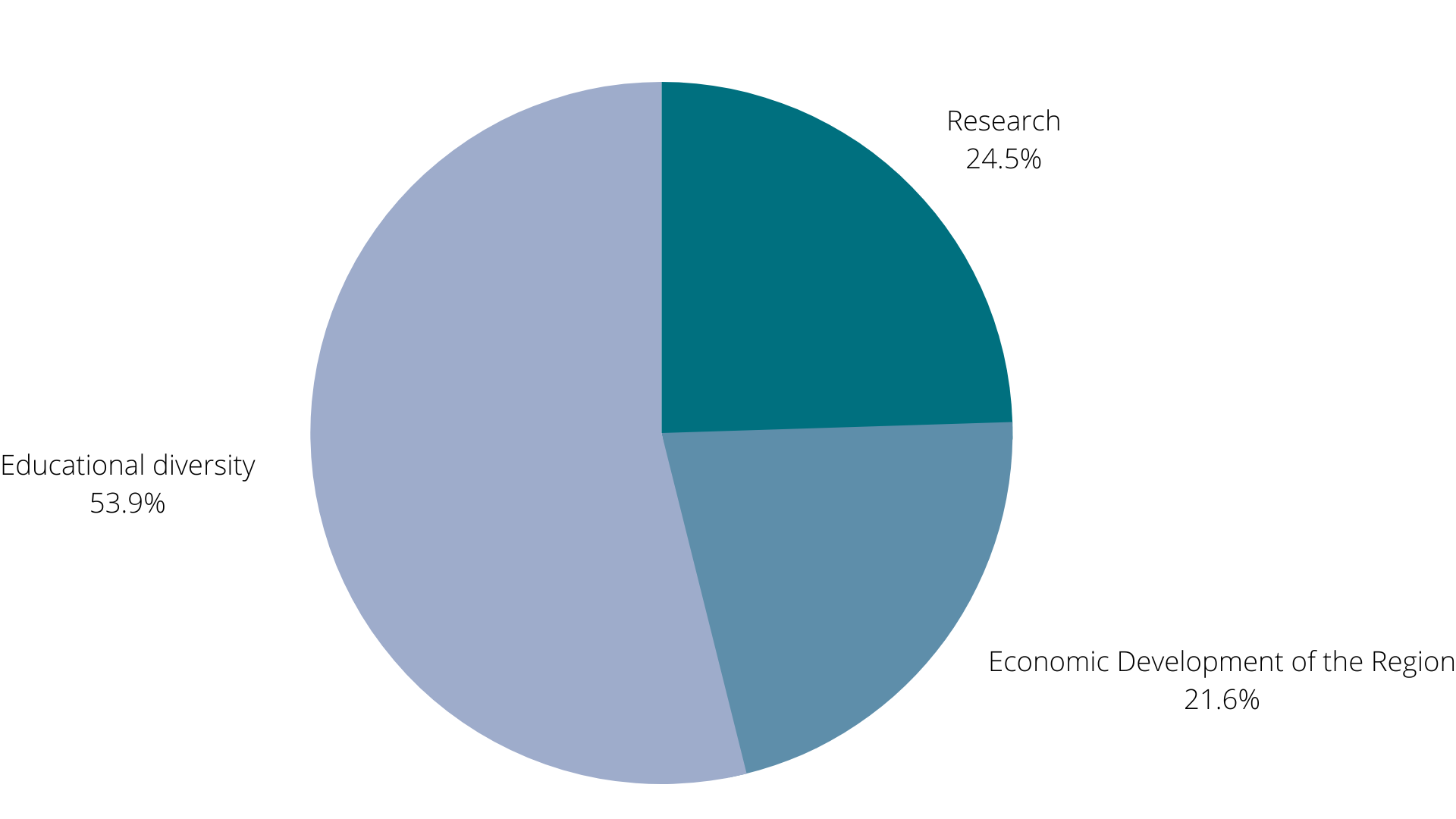 Thanks to the 2017-2018 Assoc' (Alpha) donation at the 2018 Proclamation Ceremony as well as funding from ARI, we were able to renew the furniture in the Student Cafeteria.

The "virtual classroom" is equipped with a technology that allows for both face-to-face and distance learning to take place simultaneously. It is equipped with two large screens, one of which is touch-sensitive, for the content to be displayed by the teacher.

Students can share the content of their own computer screen with the rest of the class from their seats. On the wall in front of the teacher are 5 screens equipped with a webcam and a central camera that follows the teacher's movements. Thanks to the weConnect solution (Barco), up to 30 students who are unable to attend the class (shift schedules, students located abroad, logistical problems...) can now connect via an online session and follow the live class with the possibility of interacting with the teacher and the students present in the room, which can accommodate up to 20 people.

It is thus possible to actively participate in a live course that is given thousands of kilometers from where you are!

The Fund also offers scholarships to students to finance their participation in competitions abroad.

Our 3 students, A. Petitjean, A. Peis and R. Laforet, brilliantly finished at the 6th place out of 17 during the first round, and were thus selected for the second round, the next day. Unfortunately, they could not compete in the second round, which was more oriented towards artificial intelligence, mathematics and coding.

The final of the CFA Challenge BENELUX took place in February 2019 in Amsterdam.

Initially, 14 universities participated in the competition. After a first selection, only three remained: the UCL, the Universiteit van Amsterdam and HEC Liège. To win, participants had to write a research report on a private sector company and defend it in front of a panel of financial analysts.

Thanks to the donation of the asbl Club Universitaire Réformes et Liberté (CURL) and in particular the Jean Rey Prize Committee, HEC Liège and the Faculty of Law, Political Science and Criminology, have organized 4 cycles of major European Jean Rey lectures.

These cycles of lectures are organized mainly for students of the University of Liege, the Hautes Ecoles and the Rhetoric of the Liege region, but also for the general public. It tends to sensitize these various people to the need to continue the European integration to which Jean Rey contributed a lot.

We think in particular of Mr. Robert Planchar who was at the initiative of this project.

With the support of:

Mr. Melchior Wathelet
Minister of State and 1st Advocate General Emeritus at the Court of Justice of the European Union

Mr. Louis Michel,
Minister of State and Member of the European Parliament

We thank the Reforms and Freedoms University Club for its support and valuable collaboration.